The Consequences of Not Doing What You Say You Will

Home ParentingThe Consequences of Not Doing What You Say You Will

The Consequences of Not Doing What You Say You Will

We all know people who don’t say and do what they say they will. What are the consequences of not doing what you say?

So, why do words have power? One reason is that words can never be taken back. Once they are said, they are out there. It’s like the toothpaste demonstration.

Put the toothpaste back in the tube

Squeeze all of the toothpaste out onto a plate. Then ask the person who squeezed it all out to put it back into the tube.

It can’t be done. Just like words can’t be taken back or unsaid. 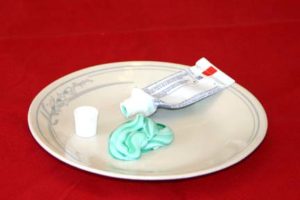 People want to believe you

One of my biggest pet peeves is people who say what they think the other person wants to hear. I would rather have a hard upfront conversation, than try and figure out where I stand with another person. It would be better to know upfront that we are not on the same page. That leaves room for compromise or even an agreement to disagree.

Telling people what they want to hear

It’s all a head game 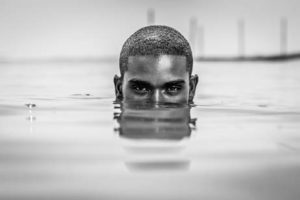 When the differences come to light, there is a feeling of off balance and trying to figure out what is real. For example: Do you ever mean anything you say? Was everything a rouse? Am I a fool? Why are you playing games?!

The Game is up!

Once people realize that you don’t say and do or think the way you have said, the game is pretty much over! You lose all credibility.  Your words mean nothing and you are not trusted.

What is a flake?

A flake or a flakey person is someone who never follows through with what they say. They are unpredictable. They may or may not mean what they say. When you call them on stuff they will protest and promise but you always know there is a high probability that they still won’t follow through, but for some reason we want to believe them! (These are the people we really want to believe. Especially, if they are family or a friend we love.)

However, we usually end up disappointed and hurt.

It is really important that parents do what they say they will. As a parent you are entrusted with a child that relies on you for everything! You shape that child’s world. If you, as the most trusted and needed adult, in their life isn’t to be counted on, who can they count on?

Parents need to do what they say! Making idle threats to scare children into obedience doesn’t build trust or inspire obedience (on their own), and it teaches manipulation.

Saying things you can’t or have no intention of really enforcing teaches kids that you use scare tactics and don’t follow through: “I’ll ground you for the rest of your life” or “I’ll turn this car around, if. . . “.

A great example of this is in the movie “Ever After”. King Francis threatens his son with the following when Prince Henry tells him he doesn’t want to marry the Spanish Princess:  “I will simply deny you the crown and… live forever!”

A good policy it to not say it if you can’t or aren’t willing to follow through!

Adults don’t like being disappointed; it is immensely harder for children

Say What You Mean 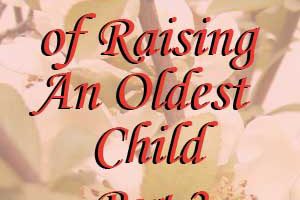 Part 2: Dos and Don’ts of Raising An Oldest Child Continued. . . 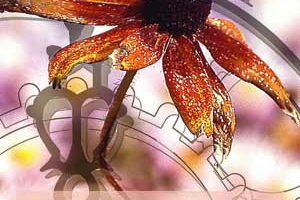 Parenting with consistency is an important key to effective parenting.[...] 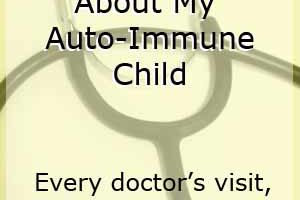 23 Things You Don’t Understand About My Auto-Immune Child

You think I am overprotective and over-react about my child’s[...]