We Were Competing?! A Stunning Revelation

We Were Competing?! A Stunning Revelation

Are you competing when you already have what someone else wants?!

I had no idea I was in a competition! I had never seen it this way! I didn’t realize I was competing with her.

I recently went to my 30 year high school reunion and was confused and stunned when a woman (I frankly don’t care for) decided to put her arm around me and give me a hug! While her arm was going around me she said, to my husband, “Shannon and I hated each other in high school. . . it’s because we were competing with one another. . . over the same guy.” I wish someone would have taken a picture of my face at that moment! I said, “What guy?” She totally ignored my confusion and laughed it off.

My husband got roped into helping change her tire. I stayed inside to talk to friends; I couldn’t handle the torture of spending one more second with that insufferable woman!

I was sorry for abandoning my husband to her but at least he had Richard to help him with the tire. 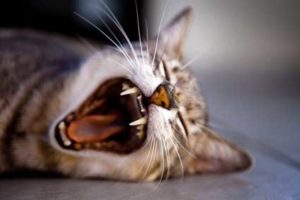 Photo by Cel Lisboa on Unsplash

Were we ever in competition? NO! Was she forever trying to steal my friends? Yes!!! Turns out that she thought I was her competition and did everything she could to trip me and knock me down! I always felt like she was the one enemy I had. I never did anything to her, but she frequently slandered me. If I were out to get her, it would have been much different. I was never out to get her and I gave her chances, when I shouldn’t have. I didn’t need to compete with her because I already had everything she wanted, evidently.

You see, we ran in the same circles. We had friends in common and so I tried my hardest to get a long with her. I knew she was a viper, but I didn’t have to be one back.

How it all began 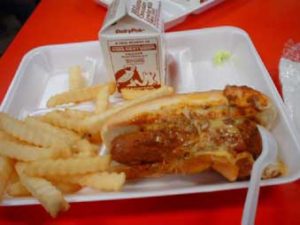 It first happened in Jr high! The first day of Jr high, in the lunch room. My friend was already there and as I walked with my tray in hand to sit by my friend, this girl moved close to my friend, eyed me up and down, whispered to my friend, they both looked at me and whispered some more. I had never felt so unwanted or judged before and I quietly went and sat by myself. I lost my friend to her that day.

It was more reinforcement that friendships with girls are hard and fickle! By the time I was in high school the majority of my friendships were with guys and just a couple of girl friends. Sometimes I questioned whether my guy friends knew I was a girl; it was sometimes tiresome to hear them talk about the girls they liked, etc..

Anyway, I don’t think I ever had a class with this girl! Not even in high school! (Let’s call her Missy.) 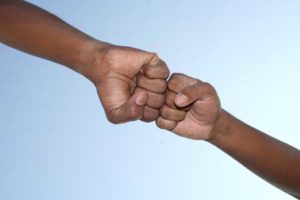 In high school, I was involved in Drama; I was in the plays and competed in competitions. My few girl friends were all involved in these activities as well. Evidently, Missy wanted to be best friends with the girl I was closest to and frequently tried to stir that pot. I remember asking my friend to talk to me and not believe everything Missy says. We remained friends despite all of Missy’s mischief.

The guy she claimed we were supposedly competing for; no contest! (We will call him Mike.) Mike and I were friends. We dated here and there and hung out quite a bit, until he went off on a mission and then college. In fact, one time I dropped by Mike’s house and I knew he was home, but no one was answering the door. (Long before cell phones!) As I walked away, the door opened and he said in a relieved voice, “Oh, it’s you! Come in, quick! I almost didn’t open the door because I thought you were Missy! She’s driving me crazy!”

At our 30 year high school reunion, I fully believe that the situation presented itself and she took advantage of it. I believe Missy manipulated the woman she talked to about her flat tire to bee line over to my husband. They bypassed many capable men who could have helped and came straight over to us.

While he and Richard were changing the tire, Missy asked my hubby all sorts of questions about me. She especially wanted information about who I am still in touch with and how often. He of course gave her no information and just brushed her off.

All these years later and she is still competing against me. I say this because of the questions she was asking my husband. Her responses to his short, mostly nothing answers sounded like she was still trying to one up what ever I was doing.

I really don’t care who she is talking to or what she is doing. Does she really think that if she is talking (more than I am) to the same people from high school, that she is somehow better than me? I am stunned by the ridiculousness of this. Grow up! It’s been 30 years since high school graduation!

I really tried to not hate her in high school and she seems to still be relishing in that hate! I think she enjoyed hating me then and it has never stopped. 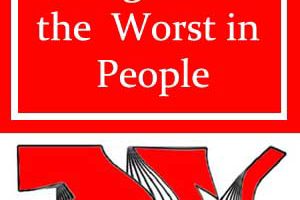 Sometimes a Death in the Family Brings Out the Worst in People!

Sometimes a death in the family brings out the[...] 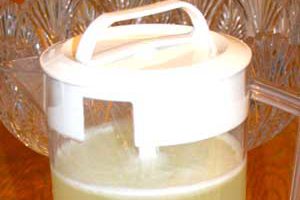 When Life Hands You Lemons. . .

"When life hands you lemons, make lemonade." Isn't that how[...] 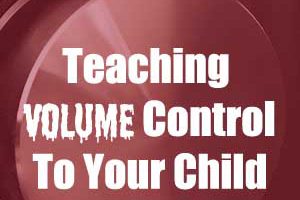 How To Teach Volume Control To Your Child