When The Last Option Is Divorce

When The Last Option Is Divorce 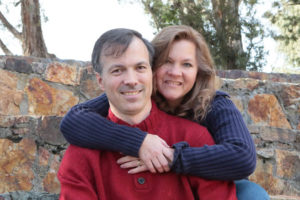 My husband and I have always believed that divorce is NOT the answer to our problems. We work out our problems and we have certainly had our share.

I am concerned that our girls may have the wrong impression when we talk about divorce NOT being an option, because it is always an option! There are deal breakers! In some cases, divorce is needed. No one should live in and put their children in abusive situations.

A Matter of Hard Work

Divorce is NOT an option for us, because we have committed to working on our marriage no matter what. In fact, when needed we have sought the help of marriage counseling and we get additional help from our ecclesiastical leaders.

Making the decision to not divorce has given us the proper motivation to work hard at having a good, strong marriage. Saying divorce isn’t an option does not give you a blank check to treat you spouse badly. In fact, just the opposite is true! In doing so, you are committing yourselves to a lot of hard work, compromising, improving yourself and your communication. It takes team work.

You can’t take the stance that because you aren’t going to get divorced, you don’t have to work hard because he/she will never leave you. It is a huge mistake to think that anything goes because you have agreed that divorce isn’t an option! You are signing up for a lifetime of hard and rewarding work!

Divorce isn’t the thing you go to first, second or even third. You try to work it out and that is all this means. Really trying to work together and work it out! Ending a marriage is the last resort, after trying everything else!

*Having kids to try and smooth out your marriage is not the answer. In fact, it makes it more complicated. If kids aren’t in the picture or you already have one or two, having a baby won’t fix the problems! Work things out before increasing your family size, whenever possible.

Worrying about divorce is a good thing 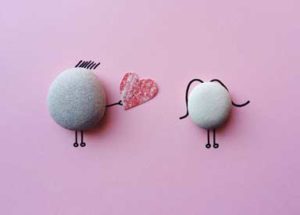 If you are someone who doesn’t want to get divorced and tries really hard to have a good stable marriage then worrying about divorce is a good thing. Now, I’m not talking about excessive worrying or being worried constantly that it is on the horizon. I mean worrying that if you don’t keep your end of the marriage agreement, then it could end.

Sometimes worry helps to keep us in line.

*This means you keep trying and you do things to make one another happy. Temptations and problems are everywhere which is why it is essential to continue to date your spouse after marriage. Check out my posts on Marriage Rules and Making Your Marriage a Sweet Love Story. It is also easy to take those whom you love for granted – make sure you continue to show appreciation for one another.

Everyone’s marriage agreement is different. There are some basic things that are pretty universal:

However, everyone’s marriage differs in how you go about creating your marriage and what you find to be acceptable. With most of the rules (except for those above) they can be fairly flexible. Things change and needs change. Communication is the best asset you have in sustaining a good relationship and marriage.

Who works? Both or does one stay home with the kids and who?

Some couples are fine with boys/girls nights out – how often this happens is the couples decision.

How much money each person gets to spend on their hobbies and recreation? Young newly weds often have less money to work with and so they will usually curb their hobbies within the budget and give things up until they can afford to do them again. 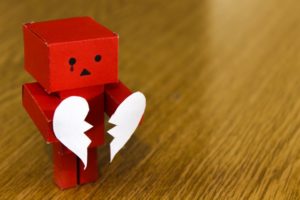 If you are okay with everything then nothing will ever be off limits – that works great for the other person but you will become their doormat! It’s important to discuss what behaviors are acceptable what ones are not. Whenever possible, discuss things before there is a lot of emotion and hurt feelings. What ones can you compromise on?

If they spend money like a drunken sailor while you are scrimping, you need to discuss this and not let the behavior continue!

If he/she is always making plans and not including you; this only stops when you let them know it is unacceptable.

There has to be compromise in any worthwhile relationship.

How you want to be treated

Have honest conversations about how you want to be treated. Here are a few topics:

The next step would be to talk about what these things mean to you: 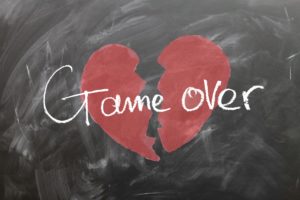 These are different for everyone and some of the things can be worked on. However, if one person in the marriage is unwilling to work on things the other one will be unhappy (making marriage miserable for both of you) and it will eventually come to an end. People can only put up with so much for so long.

Our marriage agreement includes that we grow together spiritually. Of course, there is a lot of lei way here. There have been times when he is far more spiritual than me and vice versa. Religious differences alone wouldn’t be enough, but would be coupled with many of the other issues on the list. This is perhaps the last straw in this list of negatives that would have to be piling up.

Divorce is not an option

It isn’t an option when agreements are kept, when compromises are made, when communication is done properly and problems are worked on and worked out, together.

So, yes, sometimes divorce is an option and sometimes it is necessary, but it isn’t the first option, it is the last option. 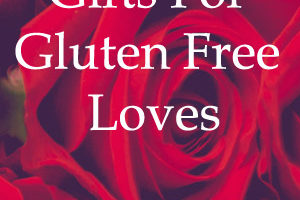 When you are gluten free holidays like Valentine's Day can[...] 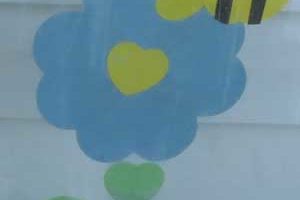 Pictures Made With Hearts During Quarantine 2020

A friend suggested a Facebook page for me to join,[...] 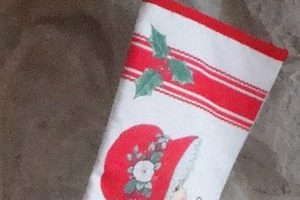 12 Days of Stocking Stuffers for Her

Stocking stuffers for her this Christmas These ideas are a[...]